National Capital Area Chapter of the US Association for Energy Economics presents:

Late last month the EPA published final 2020 volume requirements for the Renewable Fuels Standard that maintained ethanol blend targets at 15 billion gallons. What happens next? Automakers, refiners, farmers and ethanol producers all have a big stake in the outcome... 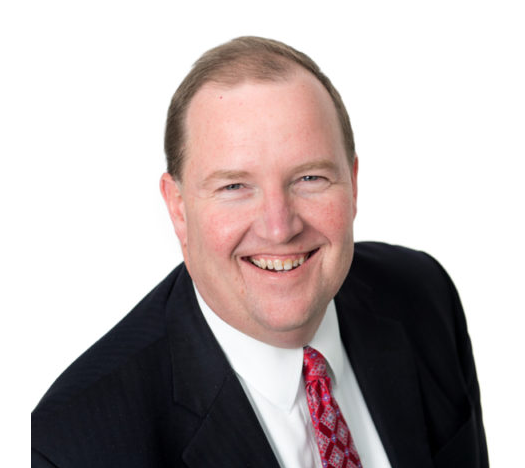 Chris Bliley, vice president of regulatory affairs at trade association Growth Energy, will update us on the state of the Renewable Fuels Standard at our monthly lunch.

Chris will discuss Renewable Volume Obligations, Renewable Identification Numbers and the small refinery exemption. He will also talk about E15 blending, E10 in Mexico and other ethanol production drivers.

Growth Energy is a trade association representing producers and supporters of ethanol. Its membership represents nearly half of all American ethanol plants, along with many of the largest prominent fuel retailers in the country and associates.

Prior to joining Growth Energy in 2011, Chris was a director at the Nussle Group, a Washington-based consulting firm. He served as the Associate Administrator of the U.S. Environmental Protection Agency running the agency’s Office of Congressional and Intergovernmental Relations from 2007 until 2009 under President George W. Bush. He was also Chief of Staff and Legislative Director for Congressman Jim Nussle. Prior to joining Nussle’s staff, Bliley was Director of Government Relations for the Smokeless Tobacco Council, a Washington-based trade association.

The historic National Union Building is in the Penn Quarter section of DC, close to the Gallery Place Metro stop. There is paid parking underground on the east side of 10th St. NW both north and south of F Street.