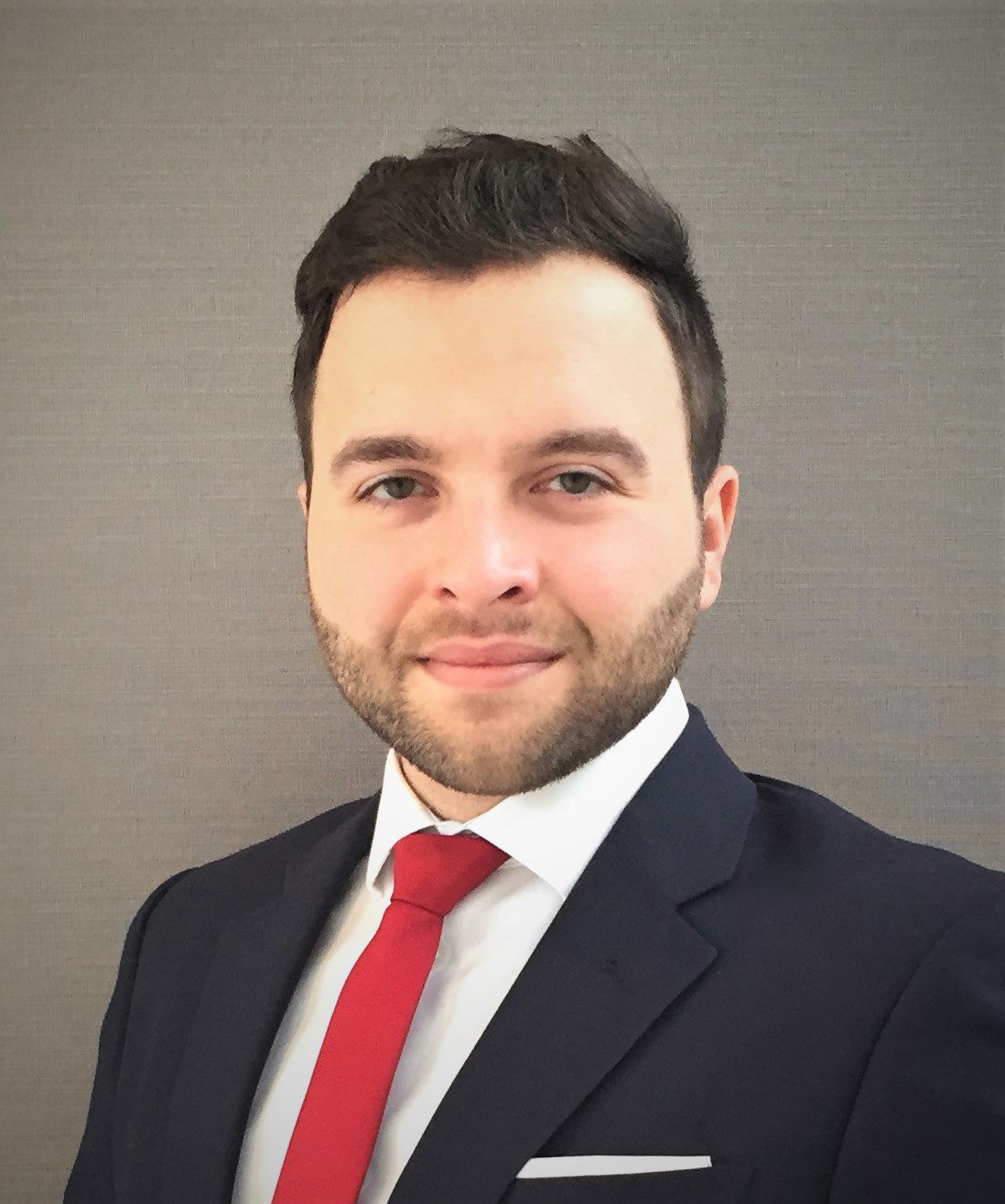 Boban Markovic is Vice President for Investment Banking Services at Atoll Financial Group, where he brings to the team a wealth of experience in capital markets including proven skills in corporate finance, valuation, capital markets research, and advisory services. While engaged in a broad range of assignments, Boban plays a key role for the firm in financial analysis, valuation, deal origination, and client relations. As one of the founding shareholders, he also serves as a Partner at Atoll Energy Partners, a holding company dedicated to the deployment of clean energy technologies through its subsidiaries. Additionally, he is a member of the Atoll Group of Companies.

Prior to joining Atoll Financial Group, Boban worked at the Institute of International Finance (IIF) where he was a leading contributor to the globally recognized EM Capital Flows Report. His notable work included coverage of Saudi Arabia's and Kuwait's inclusion into the EM MSCI index, Sovereign Wealth Funds and Eurobond issuance in the Gulf Region, Egypt's local debt market, and the Oil Market. In early 2020, Boban was recognized by the Institute of International Finance as one of the future leaders in global finance. He has been quoted in Bloomberg, CNBC, CNN Business, Thompson Reuters, Arabian Business, and The Investor.

Prior to moving to Washington, D.C., Boban gained valuable experience at Delos Asset Management, a Geneva and Cayman Islands-based hedge fund, where he oversaw a $10MM long-short equities portfolio. Additionally, he served as the representative to the Board of Trustees at American University in Bulgaria.

Boban holds the designation of Accredited Portfolio Management Advisor (CFFP) and is a CFA level III candidate. He earned an M.A. in International Relations and Economics from the School of Advanced International Studies at the Johns Hopkins University. As the first university graduate in his family and a most accomplished student, he was awarded the Presidential Medal - an honorary award for outstanding academic work, social engagement, and leadership potential - at American University in Bulgaria. In 2009, Boban received Volunteer Service Award from the Cabinet of President Obama.