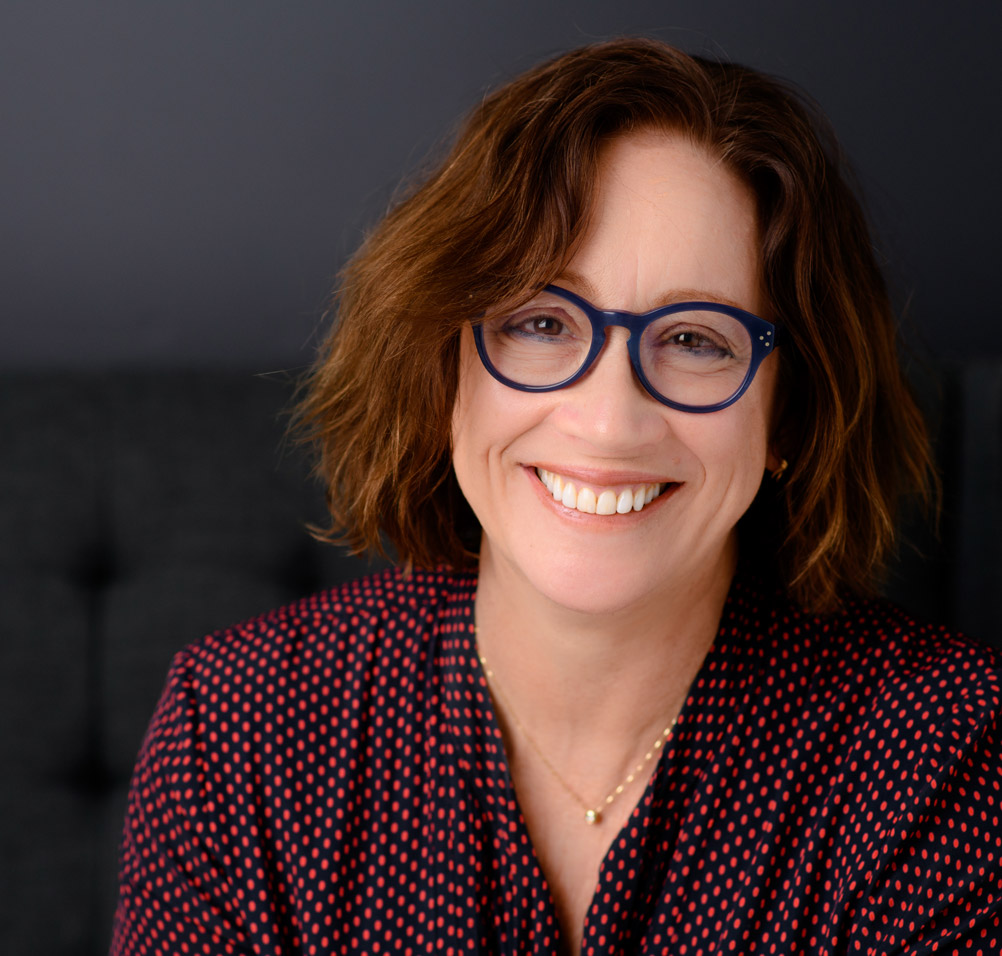 Aimee works with entrepreneurs and idealists in multiple industries who are brave and passionate about their work, and willing to take risks to grow and win.

Her experience spans development and implementation of marketing communications strategies for associations, companies, non-profits and politicians, as well as advertising and federal agencies. A former journalist, she wrote about leadership, marketing and advertising for top media such as the New York Times, Business Week, U.S. News and Fortune. She is first and foremost a storyteller.

Partnered with the American Association for the Advancement of Science (AAAS) for almost two decades, her team won a three-year National Institute on Alcohol Abuse & Alcoholism (NIAAA) grant to help parents talk to their kids about alcohol from a scientific perspective. The project resulted in Delaying that First Drink: A Parents’ Guide, and a national conversation on using science as another way to talk to teens.

Aimee spent eight years at Washington, DC, PR agency Potomac Communications Group and built its healthcare, science and engineering practice group. As vice president for communications at Healthcare Bluebook, she helped build a fledgling healthcare pricing company into the leader of its industry. She also spent three months working for the Andrew Gillum gubernatorial campaign in Florida and handled outreach to the Jewish and other communities in Palm Beach County.

As head of Brave Now PR, Aimee believes only when we let go of fear and take risks, can we create lasting change, and be heard amidst the noise around us.